Logistics
and transport in the EU 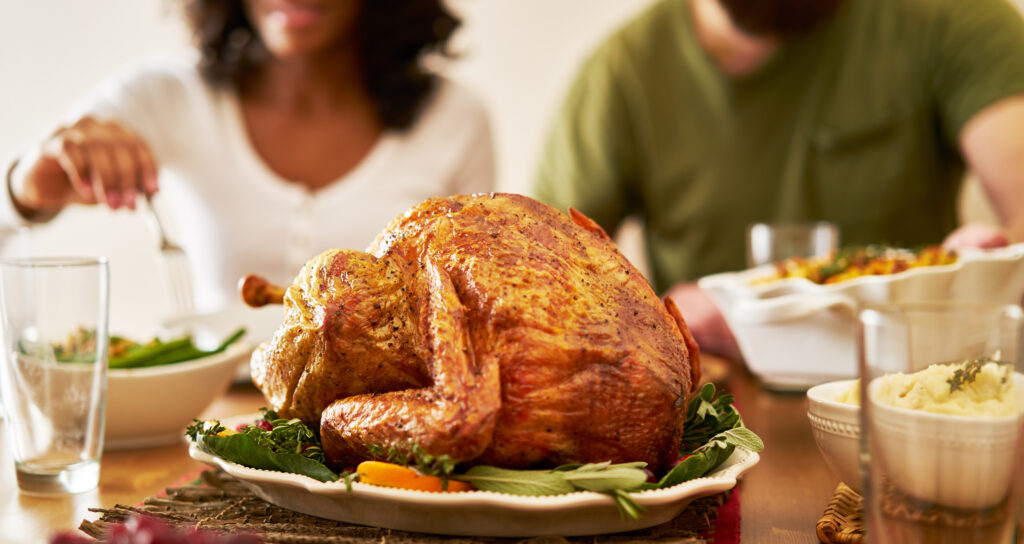 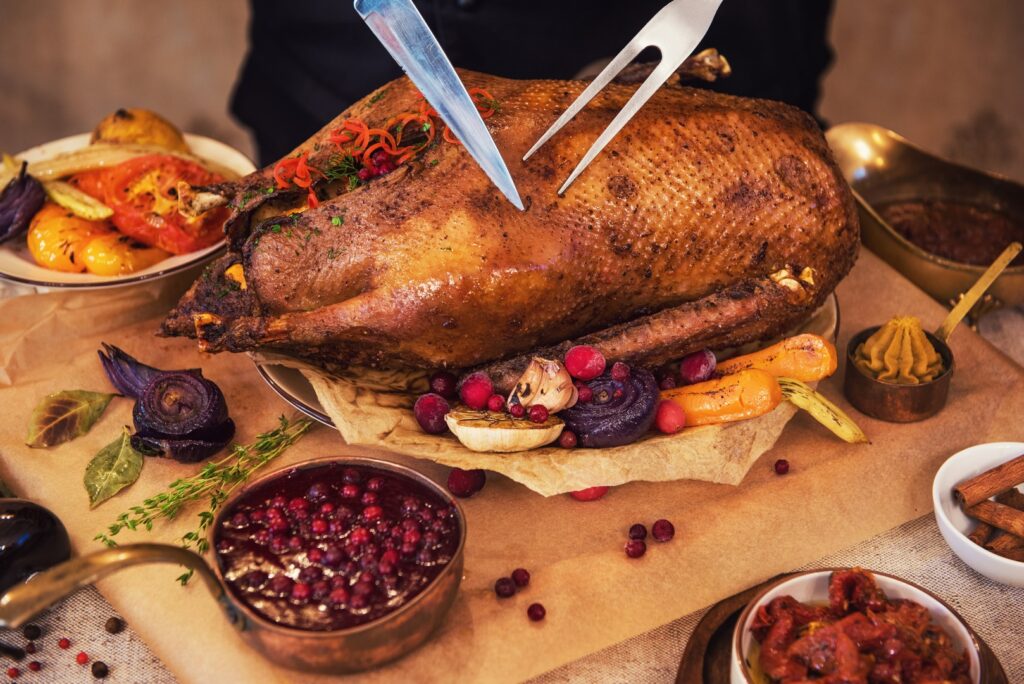 “Poultry with a European Passport” Campaign Launch
See all

Start of the information and promotion programme: “Poultry with a European passport”

Start of the information and promotion programme: “Poultry with a European passport”

On 1 June 2020 the information and promotion programme “Poultry with a European passport” was launched, as part of which we will be present on the markets of China, including Hong Kong and Japan.
Read more

A feast for lovers of spicy flavours who will appreciate chilli pepper accompanied with poultry meat.
Try the recipe for Pad Thai with turkey
Read more

On this day it is worth reaching for domestic products, including high quality poultry meat, produced in line with centuries-old traditions, modern technology and strict control at each stage of production.
Read more

a day for the promotion of farming free of cruelty to living beings, with respect for animal rights. For years now, the European Union has been going for cruelty-free animal farming.
Read more

“Food is a requisite for human survival and well-being and a fundamental human necessity” (UN Resolution 35/70 of 5 December 1980).
Read more

The initiator of International Chef’s Day, Bill Gallagher, had a proud goal: not only to popularise knowledge about the profession of a chef but also to share a meal with those in need. Take a look at our tab with recipes!
Read more 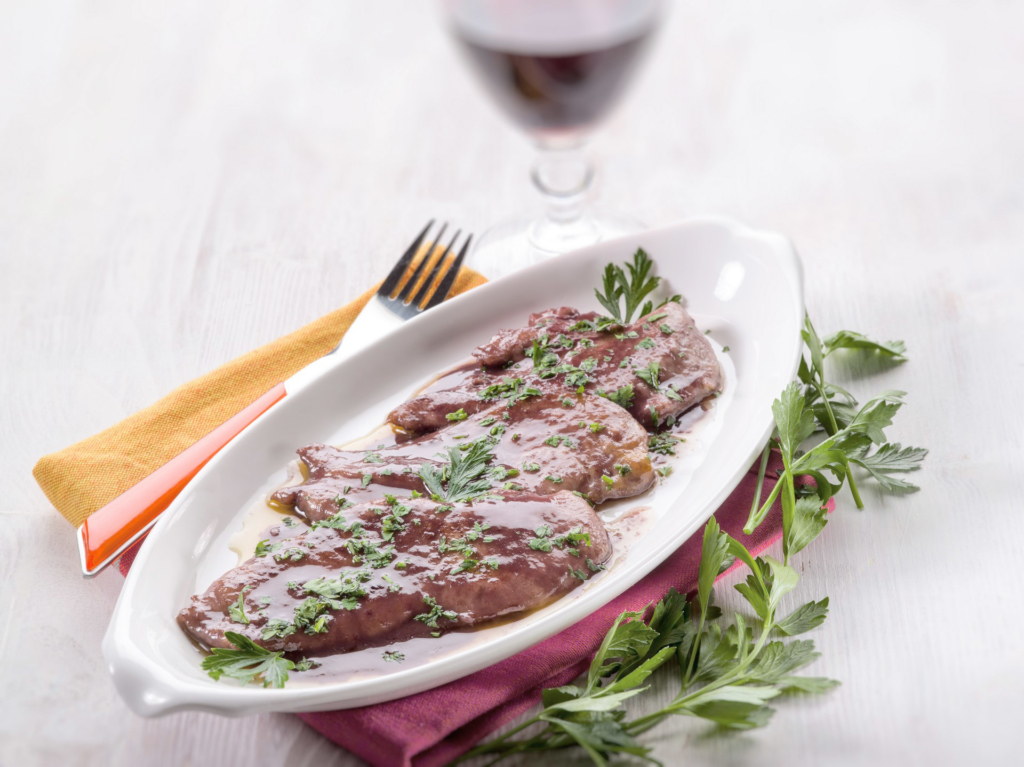 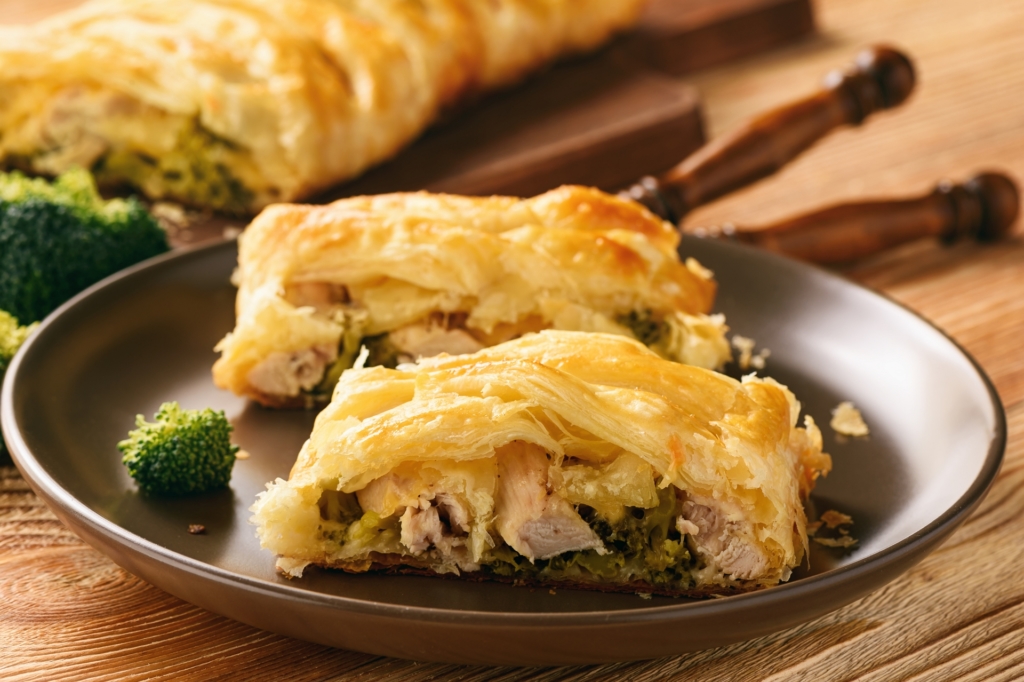 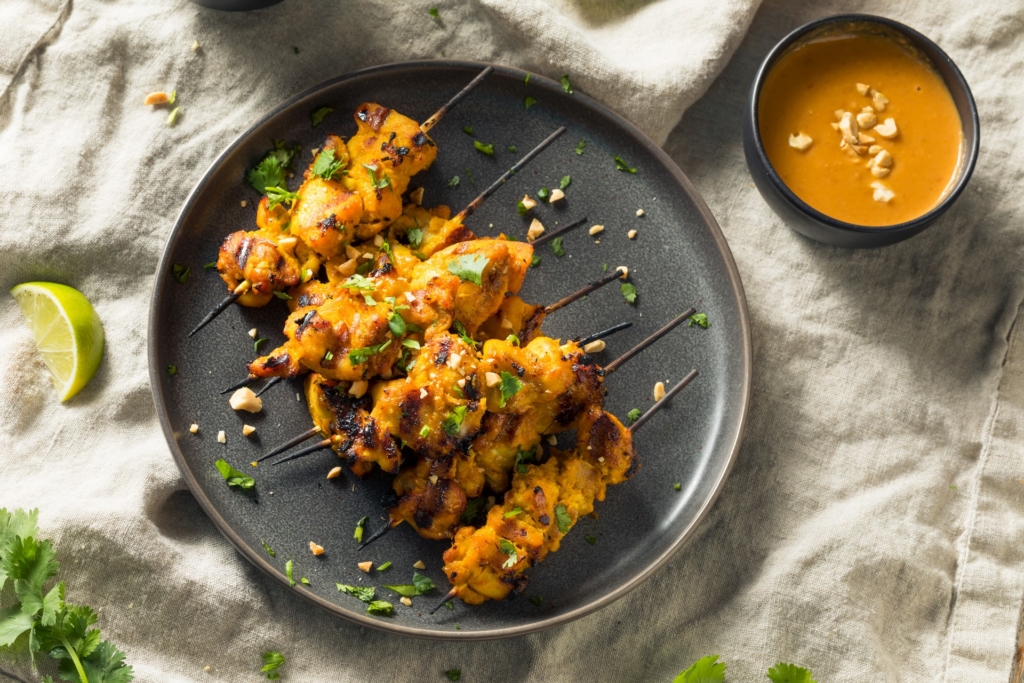 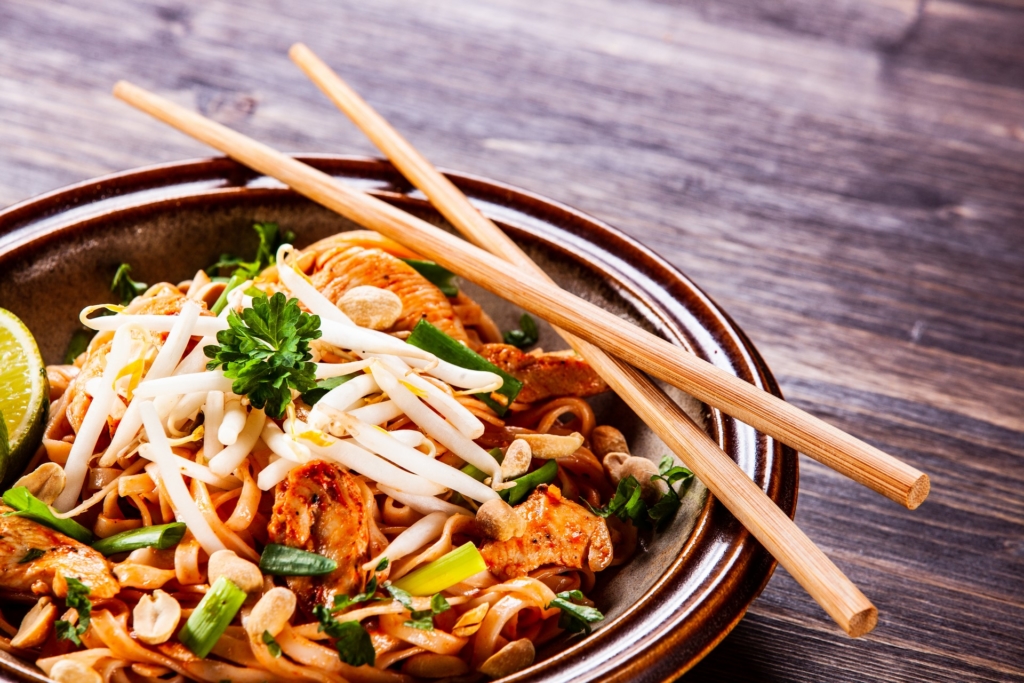 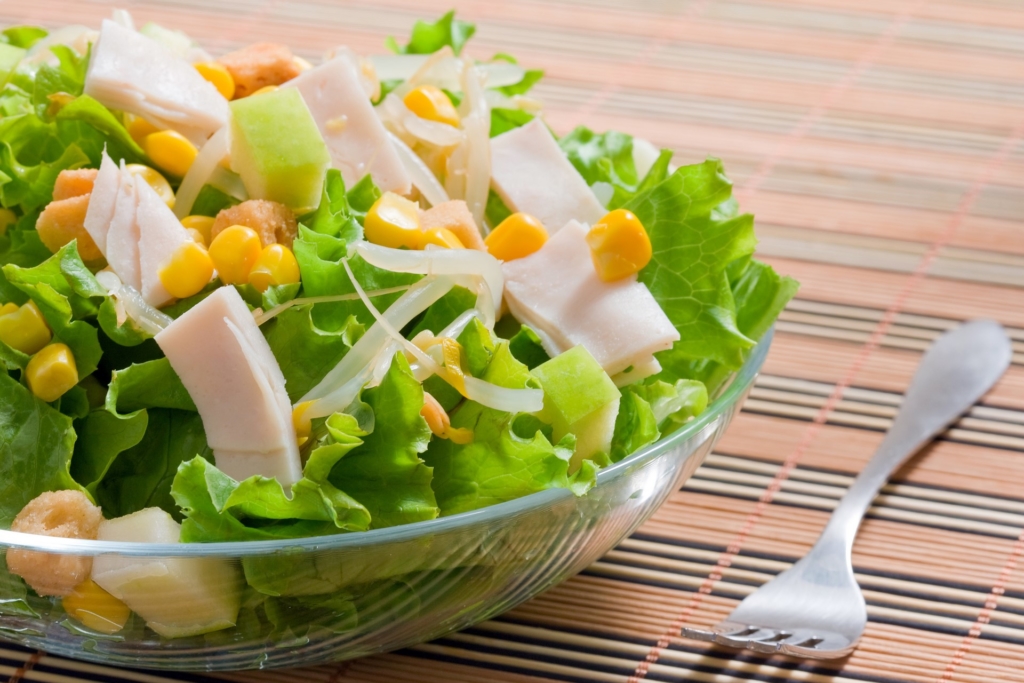 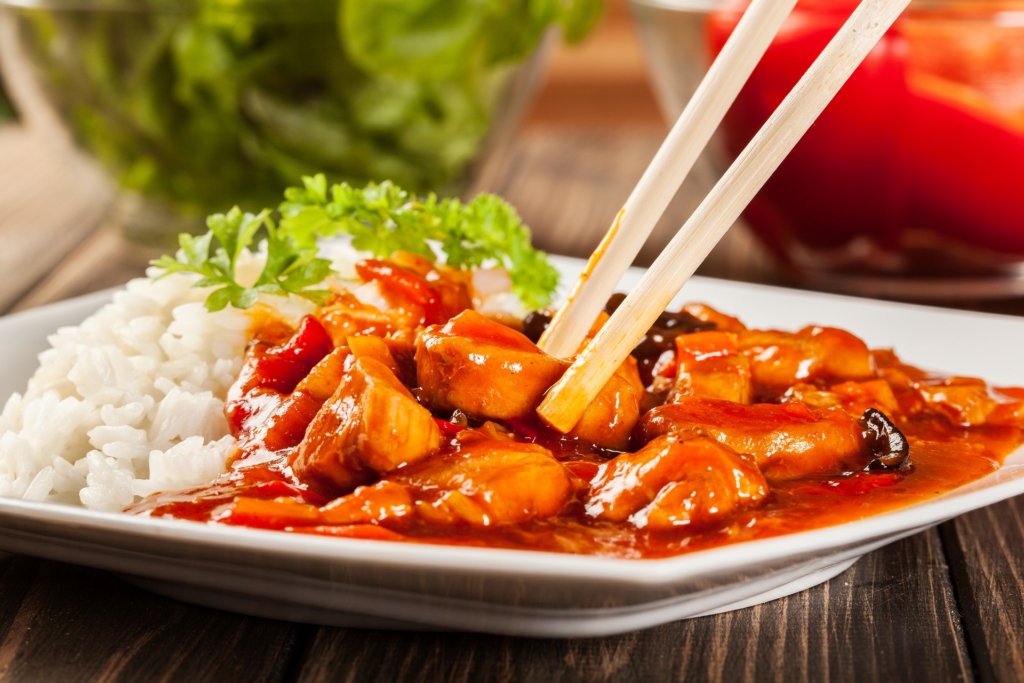 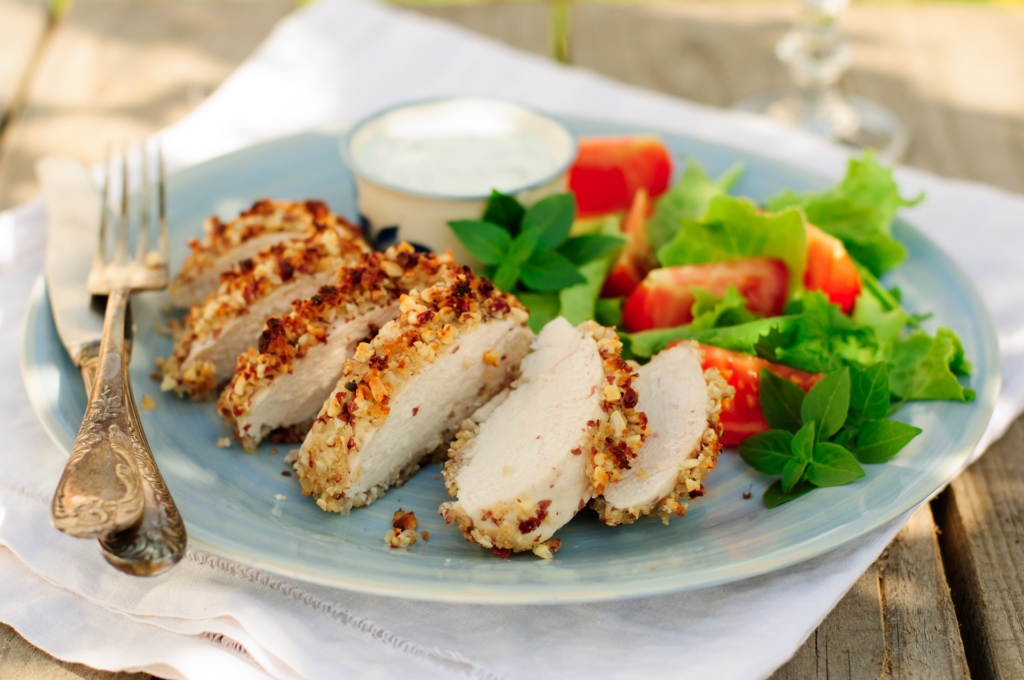 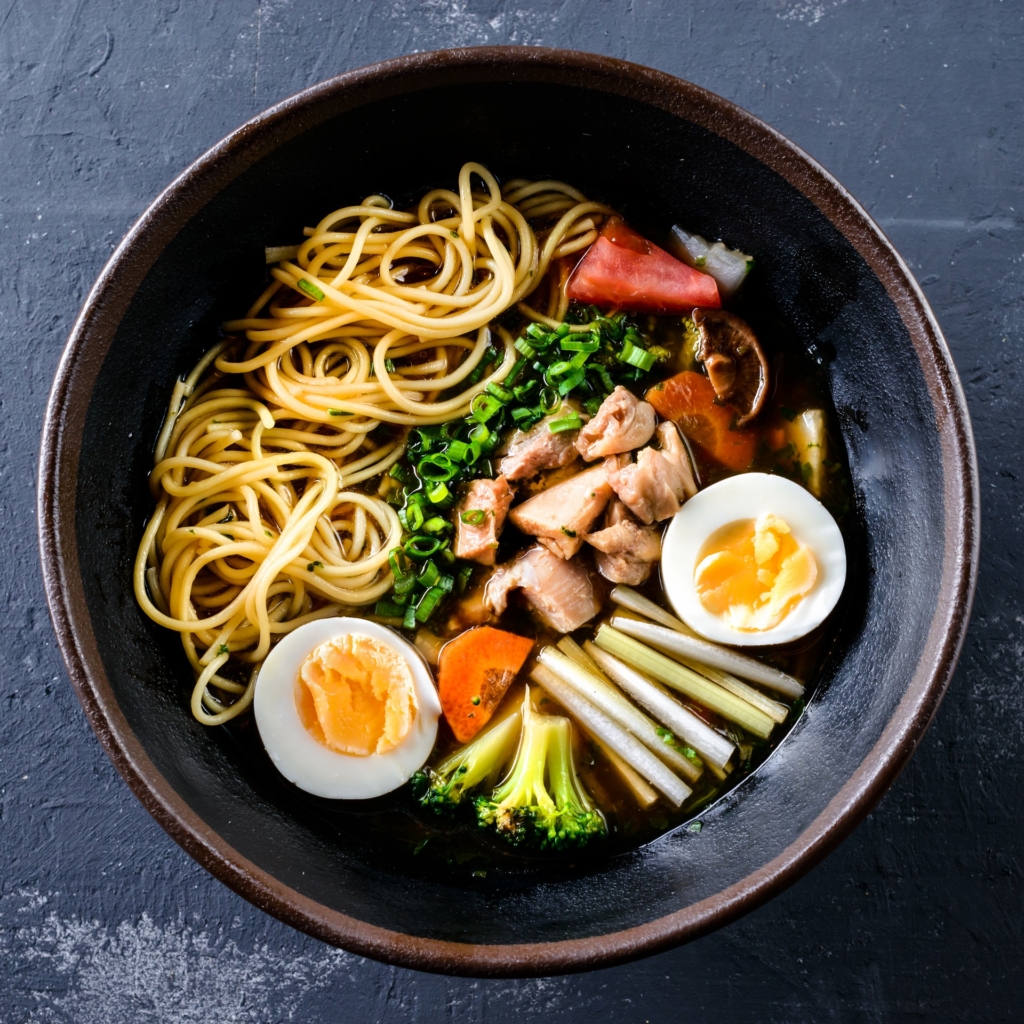 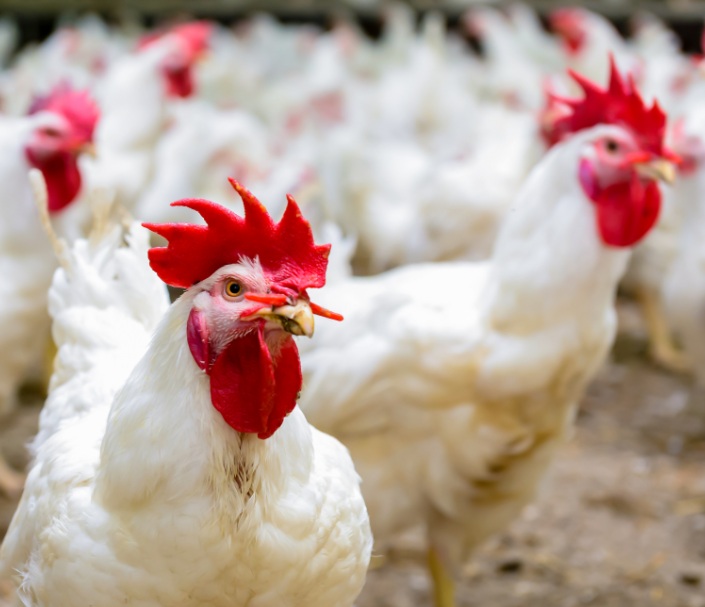 The European Union is an important global producer and exporter of poultry meat. European producers have developed optimal solutions in this area based on animal-welfare-oriented farming, integrated food quality and safety management and supervision and control of the entire production chain. Thanks to this, poultry “made in Europe” enjoys a worldwide reputation, and year after year it is gaining new customers looking for high quality, guaranteed product safety and regular supply.

“Poultry with a European passport” is a two-year information and promotion programme implemented in the markets of China, Hong Kong and Japan. It is addressed primarily at entrepreneurs from the meat sector – direct importers, distributors and processors of poultry meat, wholesalers, distribution networks, HoReCa industry, as well as chefs and cooks, representatives of industry organisations and public institutions responsible for food import. For this reason, the organisers of the “Poultry with a European Passport” campaign put the main emphasis on face-to-face meetings, especially during large trade fairs (such as SIAL China, HKTDC Food Expo, CIMIE, Supermarket Trade Show) and on organisation of study visits for professionals from the target markets.

The programme is financed with support of the European Union.

Activities carried out under this programme promote EU poultry meat and meat products.

Between 2016-2019, KRD-IG implemented – among others in China – a well-received information and promotion programme entitled “European Poultry – Power of Quality”. You can find related materials here.